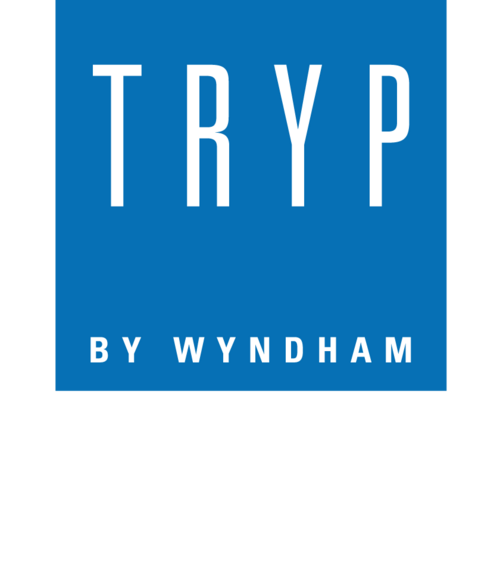 Our artists are the embodiment of the TRYP philosophy

Our artists are the embodiment of the TRYP philosophy. Their vivacious dispositions, drive, passion, and flair for the quirky reflect the ideology of the whole team at TRYP Fortitude Valley Hotel. Their vibrant artworks serve as a foundation for the hotel’s distinctive concept, resonating through every aspect of the business, from the eats to the beats. So much more than just graffiti, the boys’ effervescent and evocative creations set the tone for Brisbane’s most audacious inner-city haunt.

Bao is a Hong Kong born and based self-taught artist who mainly loves freestyle work with murals and illustrations. She started her career in 2015 and shortly afterwards collaborated with various international brands. Bao has travelled and worked on projects in all corners of the globe including Australia, Switzerland, UK, France, Taiwan, Mainland China, Japan, Indonesia, Italy and Czech Republic

Gris one is a graffiti writer and visual artist, Based in Bogotá, Colombia. His plastic work germinates as a result of his experience in the graffiti universe, after a long reflection of essays, errors and a constant exploration that leads him to possess an exquisite mastery of the aerosol technique and the theories of colour. He has dedicated himself to transferring his urban typographical work to the workshop space, without neglecting the street walls through the creation of imposing abstractions that trace a creative line that he uses within his fundamental pillars to illustrate, draw and chromatic study. His interest in constantly renewing and innovating leads him to create organic imaginaries with the influence of day to day, evoking the untamed nature and the urban chaos, erecting a work in continuous construction, destruction and rebirth.

One of the most distinctive and prolific emerging contemporary artists from Australia, Beastman has exhibited his artworks extensively around the world, has curated and organised numerous international art exhibitions and projects, and has been commissioned by the likes of Element, Facebook, Vivid Sydney, Mini, Apple, Westfield, Adidas, Red Bull, Stockland, Hyundai and more. His artwork was recently acquired by the National Gallery of Australia, and his large solo and collaborative mural works can be found all over Australia and around the world.

Finding the friction point between beauty and decay is a thread that runs through much of Rones’ work. As a street artist best known for his haunting, stylised images of women’s faces, he understands better than most that beauty can be fleeting. Seeing his artworks gradually worn away by natural and human elements has taught him to appreciate the unexpected beauty of an image as it begins to blend back into its more prosaic surroundings.

Rone has gone from spearheading Melbourne’s fledgling street art movement in the early 2000s, as a member of the Everfresh crew, to being a celebrated fixture on the international street art scene. An inveterate traveller, his distinctive female muses have followed him around the world, and can be found – in various states of decay – peering out from beneath overpasses and emblazoned on walls everywhere from New York to New Zealand and many places in between.

Lismore-born, Brisbane-raised artist whose art features in just about every Australian city, especially in Sydney. His early work was heavily influenced by more traditional graffiti, but he's since been painting murals that verge into a different category. Strange people wearing masks play dangerous games, an infant dressed as Superman is speared by an arrow – there are some nightmarish themes that are somehow still beautiful, no matter how bleak.

Elliott Routledge is an Australian contemporary artist based in Sydney, Australia. Known for both his public art and also gallery exhibitions, he has exhibited in galleries and installed murals throughout the world. His work exists in a balance between expressive mark making, abstract form and often word based art. Having spent a period of time practising and studying colour, his current work is reflective of how he takes this information of colour relationships and pattern choices, and treats them in a way to create bold, colourful and harmonious compositions.